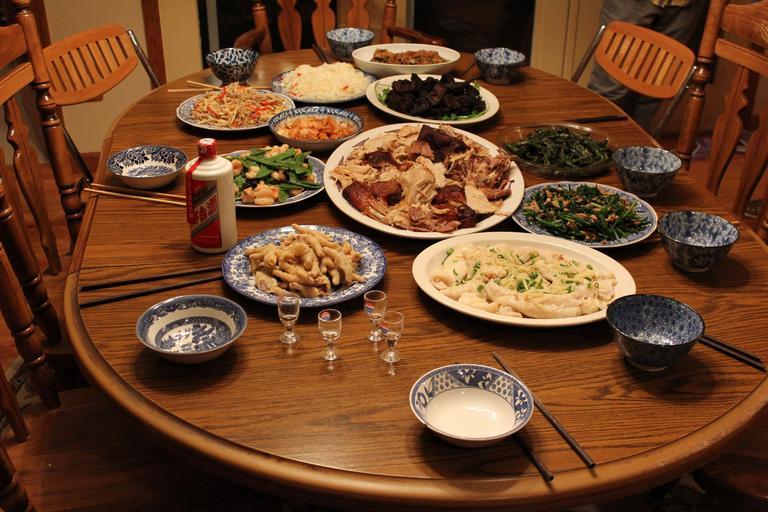 Ever hear something that so changes your world you are never again the same person?

This happened to me on Sunday, November 23, 2003. These are the words I heard. Perhaps they will touch you, as well.

First, I heard the scripture text for the day—and frankly, didn’t have high hopes since it’s one I sincerely have never, ever liked. It makes God sound like One who gets hurt feelings if their kindness is not acknowledged and repaid in the ways they hope for. Yuck. There’s enough of that in the world all over the place and nothing particularly divine about it.

See if your heart isn’t just absolutely stunned by the time we finish the fifth installment of this sermon later this week. It was written by a pastoral psychotherapist clergy in the United Methodist tradition. And it’s unforgettable.

“On the way to Jerusalem, Jesus traveled along the border between Samaria and Galilee. As he entered a village, ten people with skin diseases approached him. Keeping their distance from him, they raised their voices and said, “Jesus, Master, show us mercy!”

When Jesus saw them, he said. “Go, show yourselves to the priests.” As they left, they were cleansed. One of them, when he saw that he had been healed, returned and praised God with a loud voice. He fell on his face at Jesus’ feet and thanked him. He was a Samaritan. Jesus replied, “Weren’t ten cleansed?” Where are the other nine? No one returned to praise God except this foreigner?” Then Jesus said to him, “Get up and go. Your faith has healed you.” —Luke 17: 11-19

Our text today is the intriguing story of some very sick people who came to Jesus and asked him to take pity on them. Jesus sent them to the priests and on their way they were healed. Only one came back to thank him. All the other nine have gone down in history as totally ungrateful. What about these nine people healed of the dreaded disease who didn’t come back to give thanks: Let’s imagine some of the very human reasons why, out of the ten people who were healed, nine did not come back to express appreciation…perhaps they are like some of us…

The second leper was perhaps offended. The healing came too easily, because she had not been required to do something to deserve the healing. She had not earned it. She belonged to the crowd who believes that you have to earn God’s favor by months or years of fasting and prayer, by ritual washing and righteous living, by unceasing prayer or by service to others to earn a reward, by working long and hard even to your own detriment. But this second person had done none of this. Had not earned a reward. The motto was “you get what you pay for’. And so Jesus offended her. Offended her belief system, her theology, her understanding of who God was because she could not have earned the grace she was given.

0 comments on “A Five-Part Meal of Utter Deliciousness”