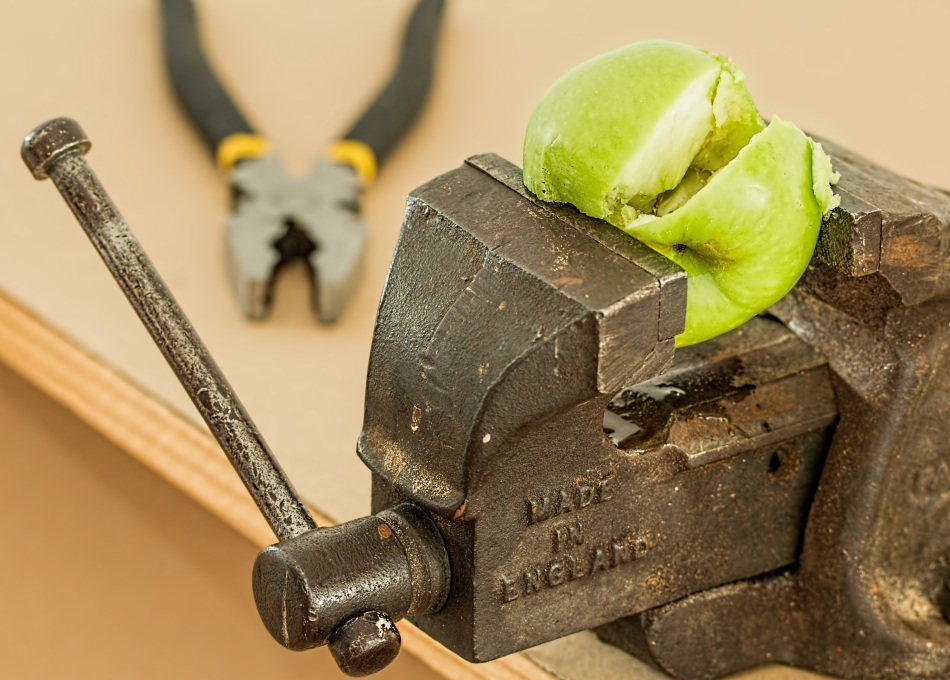 What? Yeah. It’s not a theological term, but a social psychologist’s term. Since Trump’s election last fall, many people I know have been trying to figure out how to respond to people they live with and love who see the world more differently than they could have ever imagined.  And with all the talk in the news this week about comparing Nixon to Trump, writing this blog is a way for me to hit, “pause…” I need to create space around my fear and sadness before I talk to someone who sees this Russia-Comey thing differently.

I’m thinking about the activities that, according to scripture, the early church engaged in that helped it to find unity with one another, despite the inevitable differences that arise between community members and how they see things and value things differently. Acts 2:42 says the people devoted themselves to the apostles’ teaching and fellowship, for starters.

What are apostles? Teachers in the church. And there are a lot of them. Not just the formal ones who teach Sunday School, but more importantly, those people whose presence has touched us and changed us. That kind of teacher. One of the things the best teachers in the church have given me, is the opportunity to learn that I can get along with them even if we don’t see eye to eye.

Which is maybe one of the most important things we can learn in this day of extreme polarization due to our different emphases on what makes a moral or healthy society.

In his 2012 book, The Righteous Mind, Jonathan Haidt says that he sees a matrix of 6 moral values we all hold in common.

The point is, most every one of us value all of them, it’s just the weight and definition we put on each of them that creates the particular group-think we find ourselves in. And, in answer to why good people are divided by politics and religion, “the answer is not…because some people are good and others are evil. [Though it is so tempting to go there, no?] Instead, the explanation is that our minds were designed for groupish righteousness, [and our groups, politically and religiously, are created by the values we are most aligned with and lean most heavily on as we live our lives each day.]

Haidt says, “We are deeply intuitive creatures whose gut feelings drive our strategic reasoning. This makes it difficult—but not impossible—to connect with those who live in other matrices, which are built on different configurations of the available [6 moral foundations of human beings above.]

He says, “So the next time you find yourself seated beside someone from a different [values] matrix, give [connecting to them] a try. Don’t just jump right in. Don’t bring up morality until you’ve found a few points of commonality or in some other way established a bit of trust. And when you do bring up issues of morality, try to start with some praise, or with a sincere expression of interest. We’re all stuck here for awhile, so let’s try to work it out.” In other words, the value of listening to find common ground and practice seeing “that of God” within the other person (rather than debating to score points for our egos) is one of the practices at the heart of genuine unity within a polarized community.