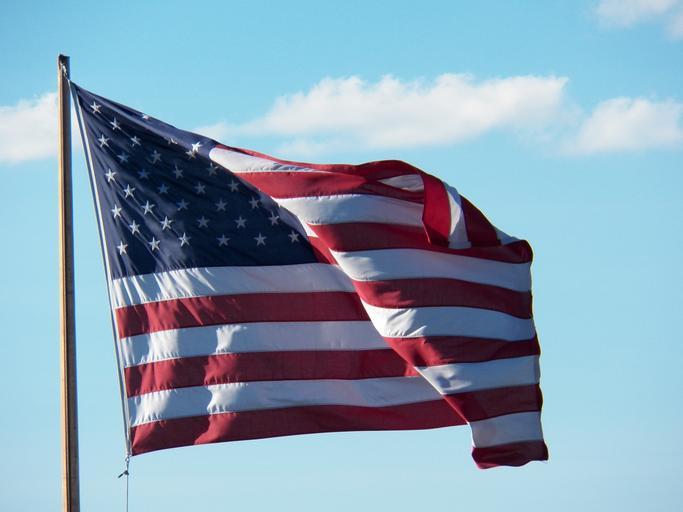 “A National Reckoning” is what Juneteenth is about. Yes. This new national holiday is, in my mind, part of what is called “The Year of Jubilee” in the Bible: a wiping clean the slate by truly releasing people from captivity on many levels.

Every 50 years (Leviticus 15), the people of God were instructed to attend to the work of liberation in their midst with a higher-than-usual degree of intentionality—they were to set people free from their servitude or slavery, forgive debts of all kinds, and rest from their work on the land. This was intended to be a sort of “rest and reboot” for the economic and social system in their day. (But, in fact, the people weren’t all that good in remembering to do it.)

What might it look like for us to bring this instruction from the ancient world into our post-modern world today?

Is there a situation or person in your life you would like help in setting free or forgiving a bit more?

Is there a situation in your community or family that requires attending to its release or reconciliation?

How might rest from striving so hard in your life give you space to see God providing for you in new ways?

How might reparations for the people of color in our country create a way forward for us as a nation capable of truly healing our structurally racist policies? Did you know that when FDR created the Social Security Act in 1935, he had to intentionally leave out farm workers and domestics from these benefits (positions mostly held by people of color) in order to get this Act to pass in Congress? The South insisted.

Did you know that returning vets from WWII, who were given the GI Bill for education and low interest rates for home mortgages, benefited enormously by these governmental provisions and began to amass the wealth that their families still hold generations later? But this welfare money was generally only given to White returning vets from WWII. The states insisted.

Here’s what I received in my inbox this morning from my school of social work faculty:

This Friday, our university will commemorate an event that’s taken 156 years to be officially recognized as a defining moment in US history. Juneteenth, also known as Freedom Day or Jubilee Day, memorializes Thursday, June 19, 1865, the day that Union soldiers arrived in Galveston, Texas, to inform enslaved Black people that slavery had formally been abolished by President Abraham Lincoln’s signing of the Emancipation Proclamation on January 1, 1863. Two and a half years after the issuance of the Emancipation Proclamation, Blacks in Galveston toiled under the horrors of slavery until Union soldiers came to enforce the President’s order. Thousands more suffered under the evils of enslavement in Texas and in other states that permitted slavery but had not seceded from the Union like Kentucky and Delaware until passage of the Thirteenth Amendment of the US Constitution on December 18, 1865. Even after the Thirteenth Amendment, enslavement merely shifted into other forms such as sharecropping and later a brutal system of Jim Crow.

Demands for racial equality and justice during the summer 2020 protests sparked a resurgence of calls for Juneteenth to become a federal holiday, among other hopes and desires, like a truth and reconciliation process in our nation. It’s not mere coincidence that this year broke the silence on the 100-year-old Tulsa race massacre, where an enraged mob of white people descended on Greenwood, Oklahoma, killing as many as 300 African Americans and destroying more than 1,250 homes. The current, long-overdue interest in these historic events is part of a national reckoning, sparked largely by the murders of Ahmaud Arbery, Breonna Taylor, and George Floyd, but also in response to the deaths of countless Black people as a result of centuries of racist policies and structures. We share an important responsibility for teaching and learning about the complete, though sometimes painful, experiences that have shaped our nation.

Juneteenth is a day of celebrating that our God is a God of innumerable second-chances. It’s a day of recognizing where truth-telling can help set us free to do the next right thing.

Blessings on you as you discern how to celebrate the beginning of a new kind of Jubilee in our lives this year in the United States,

0 comments on “Is Juneteenth a Bible thing?”